We congratulate the winners of the 1st International Virtual Organ Competition Deidesheim! 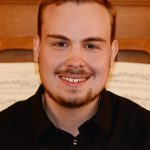 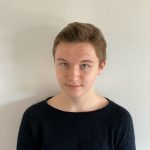 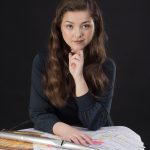